Life After Fossil Fuels: The Future of Energy 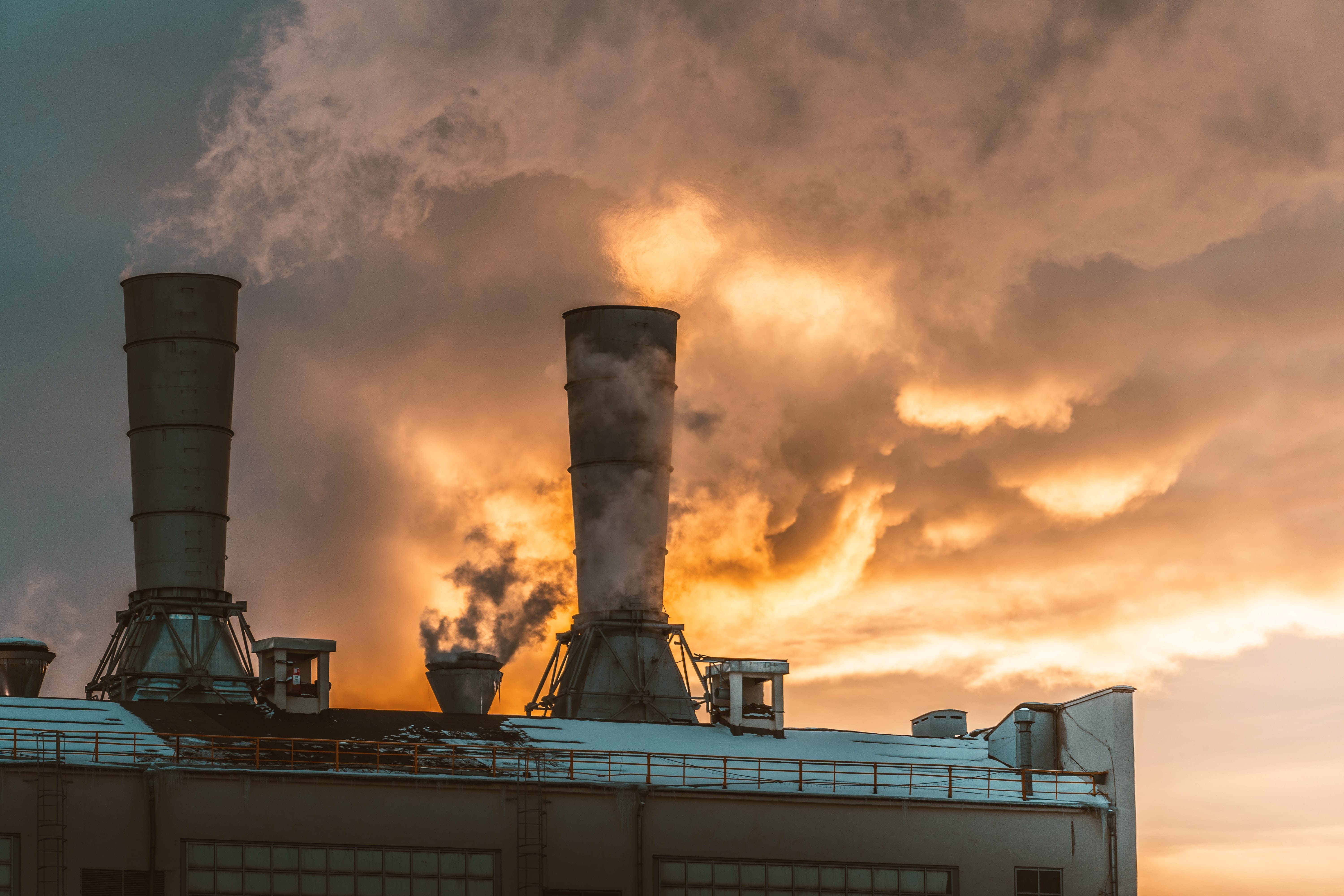 The world has relied on fossil fuels for centuries to power vehicles or even just to keep warm. The unfortunate reality we face is that fossil fuels are limited. That is, oil, coal, and gas will eventually run out. Some scientists estimate the reserves will be depleted within 70 years, but many in the energy industry suggest it will be considerably longer. Regardless, time is running out. Research has led to the development of alternative energy extraction systems. We already know some of these as hydroelectric power, wind, and solar energy, but there are other technologies on the horizon. Technologies that can harness ocean currents, waves, and even volcanoes. There are even some genetic scientists experimenting with turning a harmful bacteria into viable fuel

Since the 1970s, space has held particular fascination for scientists on Earth. Some people even dreamed up constructing gigantic solar panels in orbit to harness the solar energy and beam it to Earth. This would be more effective than it is today, as cloud cover can really detract from the solar harnessing. They could also harness more energy per day than the ground based panels. Thanks to advances in technology, we could in theory harness the solar power by an orbiting satellite, convert it to electricity, and beam it to the planet using microwaves. Former NASA engineer John Mankins believes this method could produce 1000 to 2000 megawatts worth of power per satellite. That’s enough for between a quarter and half a million homes.

AltaRock Energy and Davenport Newberry are two companies that were given the green light to begin testing a method to extract power from volcanoes, specifically Newberry Volcano in Oregon. This method involves digging into the rock at the base of the volcano, and filling the cracks with water, which would instantly convert to steam in the warm interior. Steam turbines placed above the cracks could then convert that to electricity. This process has been called “volcano fracking” and could potentially cause an earthquake. And causing earthquakes near a potentially active volcano seems a bit risky.

The first wave farm was constructed off the shores of Porto, Portugal in 2008 and the largest wave farm was approved for construction in Scotland in 2013. Wave energy, like wind power, is free to harness, but wave energy is more predictable than wind, and surges can be more easily integrated into the local power grid. The generators are installed about 42.6 feet under water about 1640 feet from the shoreline. The generators can produce about 800 kilowatts each.

That’s right, the bacteria E. coli is a potential fuel source. British scientists have bioengineered some E. coli specimens to produce a hydrocarbon molecule that mimics petroleum. The scientists believe they will soon have banks of the germs producing this petroleum analogue by allowing the bacteria to feed on biomass.