Do electric cars really save energy? 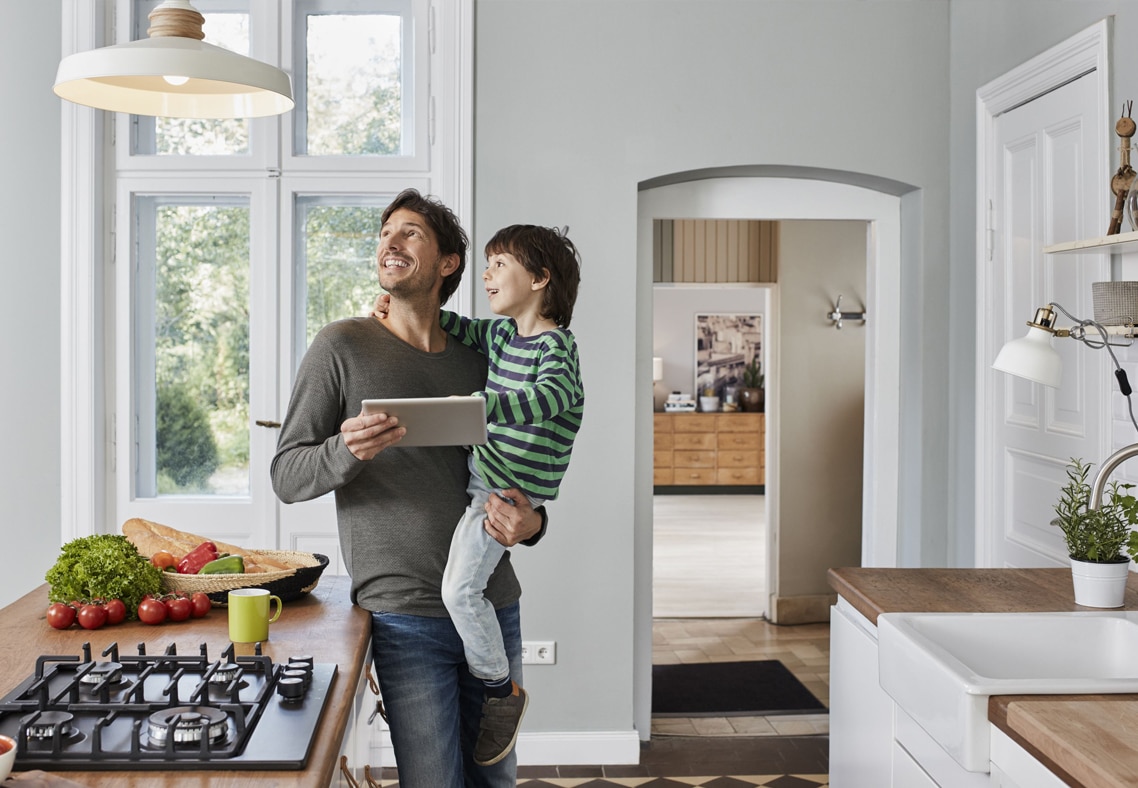 The new electric cars, such as the Nissan Leaf, will save you money at the pump. They will lessen your dependency on foreign oil. But what will they do to your electric bill? Well, that all depends. If you live in Washington state where the kilowatt-hour is a mere 8 cents, an electric car is quite the deal: $28.29 for 1,000 miles.  But if you were to move to somewhere like Hawaii where a kilowatt-hour is 36 cents, the cost would be $97.21. Not such a bargain. To figure out the approximate cost of fueling an electric vehicle, start with the car’s energy consumption rate, which is expressed as kWh per 100 miles (kWh/100m). You’ll find this figure listed on the EPA’s upcoming EV fuel economy label. The next figure you’ll need is your home electric rate. Multiply the kWh/100m figure by the electric rate to get the cost per 100 miles. For example, the Leaf’s kWh/100m figure is 34. If your electric rate is 11 cents per kWh — the national average — it will cost you $3.74 to go 100 miles. When gasoline is hovering around $3.70 a gallon, the electric car may be your better deal. Also, electricity rates are generally lower in the evenings when most people will be recharging their electric cars. Just know that charging your car at home will mean an increase in your monthly electric bill.